Depression is a major cause of disability around the world, and if left untreated, can lead to substance abuse, anxiety and suicide.

Major depressive disorder is a particular form of the condition which affects many people, potentially causing loss of pleasure in activities that once used to bring joy. It can also lead to feelings of worthlessness, imbalances such as oversleeping or insomnia, and trigger thoughts of suicide. This is the condition we examined during our new study, which showed that living in a deprived area can lead to major depressive disorder in men, but not in women.

Before explaining these findings, it is important to provide some further background on this condition. There are certain factors which can place you at increased risk for major depression. Being diagnosed with a serious chronic ailment, such as diabetes or cancer, now or in the past, can increase your risk for it. As can experiences of trauma, such as physical or sexual abuse, or being raised in a dysfunctional family in which there was a high degree of marital discord.

These, however, are all individual factors – or personal circumstances – which can negatively affect your mental health. And most of the research on depression has indeed focused on such personal factors. But there are characteristics beyond the level of the individual – such as attributes of the communities in which we live – that can also have a profound effect on our mental well-being. 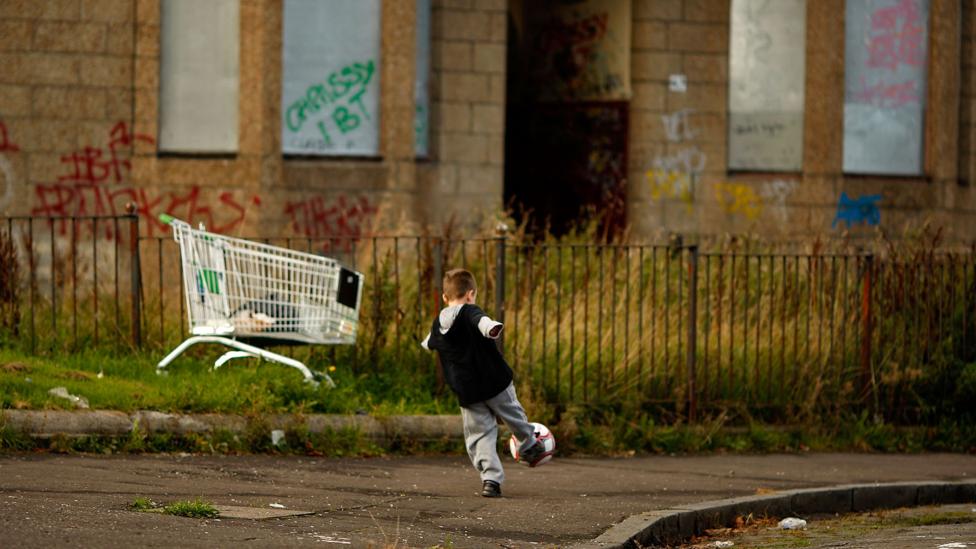 A study has shown that living in a deprived area can lead to major depressive disorder in men, but not in women (Credit: Getty Images)

Previous studies have shown that living in communities characterised as deprived can lead residents of those areas to rate their health as suboptimal and experience early death. Through our study, we wanted to know if living in a deprived area can also influence the mental health of men and women – even after accounting for personal circumstances. That is, even after you take people’s socioeconomic status into account (in our study’s case, education and social class), does a person’s residential environment still affect their mental health?

To answer this question, we used data from one of Britain’s longest-running studies on health, chronic diseases, and the way people live their lives: EPIC-Norfolk. This study was based on over 20,000 people who filled out detailed questionnaires on their mental health and medical history.

Respondents’ postal codes were linked to the census to determine whether they lived in deprived communities. Five years after deprivation levels were measured, participants filled out a psychosocial questionnaire to determine whether they suffered from major depressive disorder. Using statistical techniques, the association between area deprivation and depression was examined while accounting for medical history, education, social class, and other important factors. 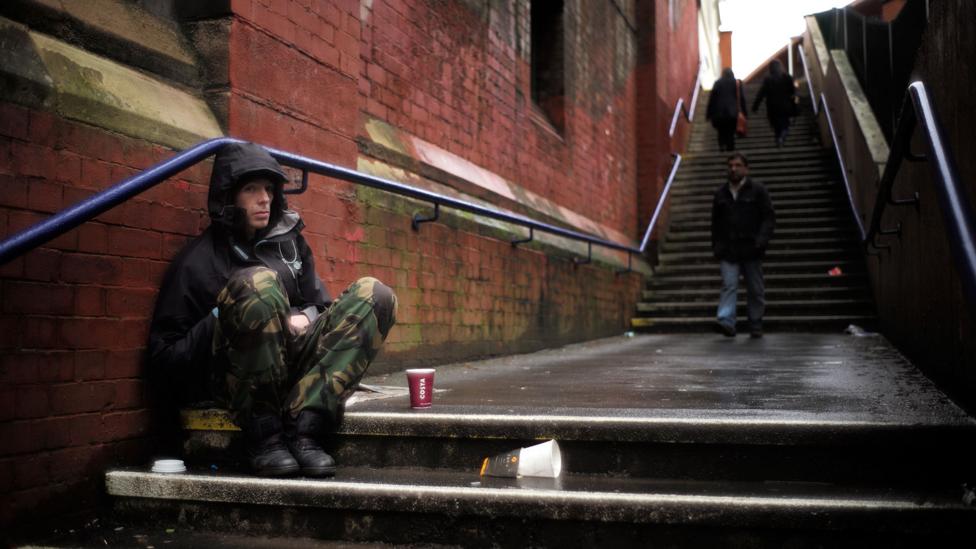 Men living in the most deprived areas were 51% more likely to be depressed than those not. The results did not reach statistical significance in women (Credit: Getty Images)

Our study showed that living in a deprived area does affect mental health – at least in men. In fact, we found that men living in the most deprived areas were 51% more likely to experience depression than those living in areas that were not deprived. Interestingly, the results did not reach statistical significance in women.

Our study did not set out to determine why this might be the case – and further research is now needed to do this. Nevertheless, it is possible that many men in the UK and other parts of the world still feel a primary responsibility to provide for and support their families.

A recent study investigating depression risks for men and women indicated that men are more affected by “failures at key instrumental tasks, such as expected work achievements and failures to provide adequately for the family”.

Research shows that men seem to be more sensitive to certain stressors in their environment compared to women, such as those related to work and finances. Women’s depression levels, on the other hand, are more influenced by stressors stemming from relationships and the social networks they are embedded in. Factors such as low parental warmth and low marital satisfaction, for example, can really affect women’s mental health.

A great many factors may be behind this, but in the UK, men are three times more likely to die by suicide than women and so root causes as to why men are struggling should be investigated.

While women are at a lower risk of depression than men in deprived areas, other research shows that they are more likely to experience anxiety. Again, further work is needed on the effect of the residential environment on mental health from a gender perspective.

High numbers of people are living in deprivation around the world and depression is a leading cause of disability on a global scale. Knowing how men and women are affected by the hardship of living in deprivation can help focus mental health treatment, and this is a valuable step forward.